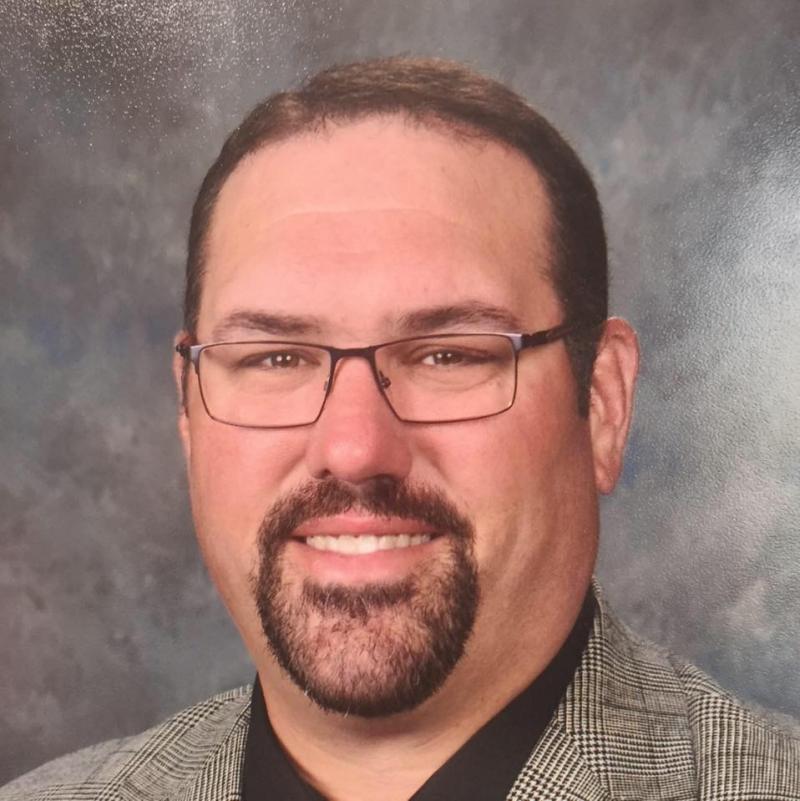 I began my position at Beaver Public Schools in July of 2020.  I am certified to teach Math and Science, as well as school administration.  I will be serving as the Secondary Principal responsible for grades 7-12.

I began teaching in 2002 as the Agricultural Education Instructor and FFA Advisor in Pawhuska, Oklahoma.  To be closer to family, I moved to Waukomis in 2005 as the middle school Math Teacher and Assistant Football Coach, which fit perfectly with my Agricultural Economics background.  In 2011, I had the opportunity to move to Kremlin-Hillsdale where I served as the Secondary Principal and Head Football Coach.  After a run to the semi-final level of the state playoffs in 2016, I was offered a position as a Defensive Assistant Football Coach with Enid High School.  I felt this was an awesome opportunity, but soon realized my passion was for education in a small school setting.  I accepted a position as the Head Football Coach at Canton High School in 2018.  After 2 years as the Head Coach at Canton, I was offered and accepted the position as the Secondary Principal at Beaver High School.